ROM THE DIARY OF MINA GRAVES:

I think, that if something is going to happen in your life that will totally flip it and you inside out, you should get a little warning, not be allowed to sail blithely into it. I mean, had I know than by the end of the day my house would be burned to the ground, the entire cast of the Big Bad would be chasing me and I would soon become the new Magnus of the local werewolf pack, well, at the very least I would have dressed differently. And possibly hidden under my bed refusing to come out.

But here I am in Savannah, living in a magic house that won’t give me ice cream, with a talking cat and the ghost of a voodoo queen, on ‘sabbatical’ from my job. I’ve just found out I’m not who I thought I was, and that the magic spell responsible for my memory loss is also what kept me alive and hidden from the Big Bad and my father… the ever-so-slightly-insane King of the Wild Hunt.

I’ve got a werewolf PI trying to keep me alive (when he’s not yelling at me), a vampiric lawyer who scares the heebie-jeebies out of me, and oh, yeah, did I mention that all those fairy tale creatures you’ve read about are REAL, and it seems like every last one of them is chasing the reward my father has out on my head — whether it’s attached to my body or not?

Who Is Lola Lyons?? 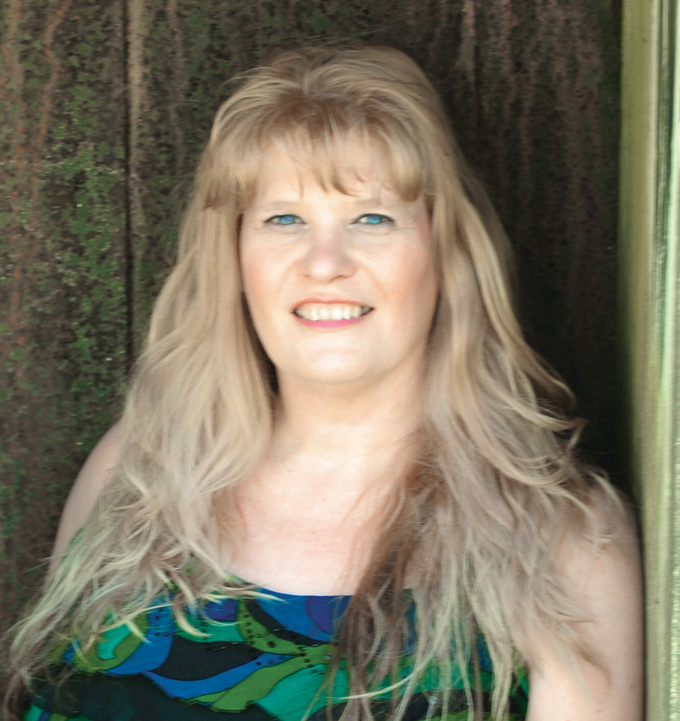 I have always had stories playing out in my head, since I was a little girl. (My mother despaired of me ever 'getting my head out of the clouds'.). Today, I invite you to check out some of those very stories here on my website! When I'm not writing, I'm working as a graphic designer, reading, boxing or chilling with my cat Bailey.

Join Mina on her journey!

The House On Evermore Lane

Join Mina, Toby, Bing and the crew as she is plunged into the depths of magic